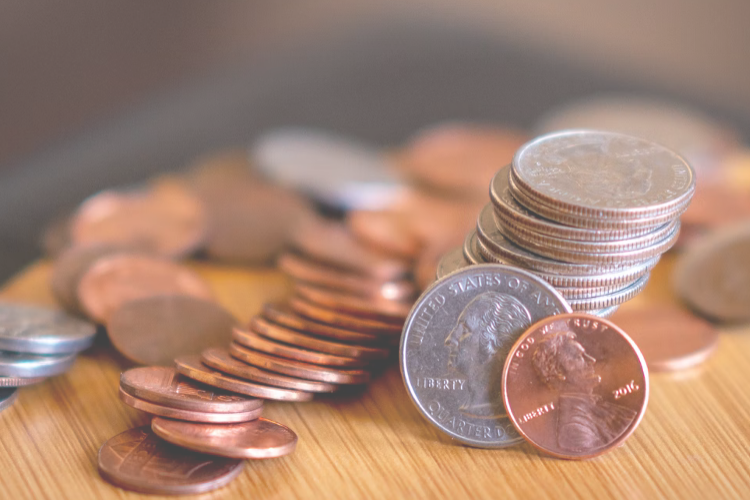 This is the sixth in a series of FEDZONE columns discussing how federal retirement benefits are taxed by the IRS. This column discusses the federal income tax consequences of transferring or rolling over a traditional TSP and a Roth TSP distribution.

This is the sixth in a series of FEDZONE columns discussing how federal retirement benefits are taxed by the IRS. This column discusses the federal income tax consequences of transferring or rolling over a traditional TSP and a Roth TSP distribution.

Transferring or Rolling Over a Traditional TSP Distribution

Before a TSP participant decides to transfer or rollover his or her traditional TSP account, he or she should find out whether the traditional IRA or the qualified retirement plan accepts transfers or rollovers, the minimum amount the IRA or qualified retirement plan will accept, and whether tax-exempt contributions will be accepted. TSP tax-exempt contributions include contributions made to the traditional TSP via payroll deduction by a Uniformed Services member while serving in a combat zone. While serving in a combat zone, the Uniformed Service member’s compensation is tax-exempt.

It is also important for the TSP participant to keep in mind that the qualified retirement plan he or she chooses to transfer or rollover traditional TSP funds into may be subject to different tax treatment and plan rules (such as spousal consent rules) from those that govern the TSP. Also, the rules of the IRA or eligible employer-sponsored retirement that receives the rollover will determine the TSP participant’s investment options, fees and rights to payment.

Tax Consequences of Transfers and Rollovers of a Traditional TSP Account

The following rules apply if a TSP participant requests that the TSP transfer part or all of his or her traditional TSP account that is eligible for a rollover (called an “eligible rollover distribution”):

• Since the TSP is making the payment directly to the TSP participant, the TSP is required to withhold 20 percent of the payment in federal income taxes. This means that in order to rollover the entire payment, the TSP participant must use other funds to make up for the 20 percent in federal income taxes withheld. The following example illustrates:

Example 2. Richard requests a $100,000 payment from his traditional TSP that he intends to rollover into a Roth IRA. The TSP will withhold 20 percent or $20,000 of the withdrawal because the $100,000 payment is made directly to Richard. However, if Richard rolls over any part or all of the net $80,000 payment to a Roth IRA, he will owe federal (and state) income tax on the entire $100,000. Note the $100,000 will likely push Richard into a higher federal and perhaps state marginal tax bracket.

Transferring or Rolling Over a Roth TSP Distribution

A TSP participant who owns a Roth TSP account is permitted to transfer or to rollover an eligible rollover distribution from the Roth TSP to a Roth IRA or a Roth account maintained by an eligible-sponsored retirement plan (including a Roth 401(k), a Roth 403(b) or a Roth 457 retirement plan) that will accept transfers and rollovers. Roth TSP participants should be aware that the amount rolled over will become subject to the tax rules that apply to the Roth IRA or to the Roth account administered by the eligible employer plan. These tax rules are not identical to the rules governing a TSP Roth balance. Differences may include the following:

If a Roth TSP participant requests the TSP to transfer part or all of an eligible rollover distribution from the Roth TSP account, the transfer of the Roth TSP balance will not be taxed in the current year, and no federal income taxes will be withheld from the Roth TSP distribution. Subsequent distributions from an either a Roth IRA or a Roth eligible employer-sponsored Roth retirement plan may be taxed and subject to the 10 percent early withdrawal penalty.