The TSP is a federal employee’s equivalent of a 401(k) retirement plan. Employees contribute to their savings pre-tax, and those contributions can be matched by the government. 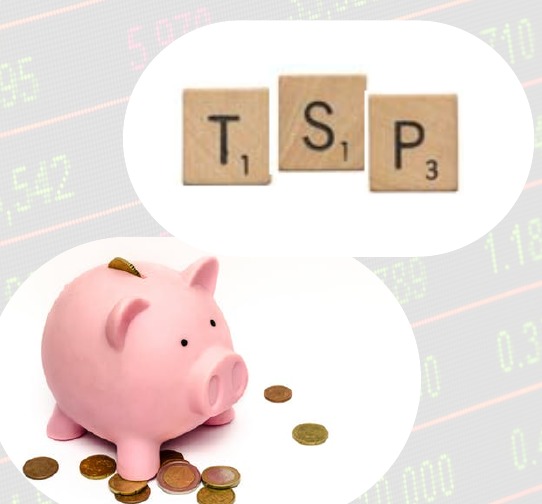 The TSP in Detail

The TSP is a defined contribution plan considered one of the three pillars that make up the modern federal employee retirement program, alongside FERS*,  a defined benefit plan similar to a pension, and  Social Security benefits. How a federal employee utilizes their TSP over the course of their working and retirement years can result in a financially secure retirement. Understanding how to make the most out of TSP from the earliest days of government employment is critical in determining retirement outcomes. The key decisions that must be made include how much to contribute each pay period, how to allocate those contributions between the various investment options, and whether to use both the Traditional and Roth TSP.

In practice, the TSP is similar to the widely-known 401(k) plans offered in the private sector. Essentially, an employee contributes part of their income to the plan and can obtain tax benefits for the funds they contribute. The funds can be invested as the employee wishes (within some limitations of the plan options). What’s significant is that the employee calls the shots. They can contribute nothing if they so choose, and how to allocate their contributions.

FERS employees are eligible for an employer match on their pre-tax contributions, but have to contribute a minimum amount to get the full match. After 5% of your salary has been contributed, there’s no more matching from the government but employees can possibly put in more than that until they reach the annual limits. (For 2022, the TSP contribution limit was $20,500 for those under age 50 and $27,000 for those 50 and over.)

*While those under the old CSRS system can contribute to the TSP, there are differences. Most importantly, CSRS TSP participants are not eligible to receive the match from the government that FERS employees are entitled to.

The money that ends up in your TSP account is to be invested in one or more of the five TSP funds, which are indexed mutual funds. The important thing to remember is that three of the funds are invested in stocks that are tracked by a certain market index. The C Fund’s index is the S&P 500, and contains stocks of large companies, with average market capitalization for over $6 billion. The S Fund contains stocks of smaller companies, but its index encompasses the whole US market so large companies are included as well. The I Fund is invested in international stocks included in the MSCI EAFE index** (EAFE stands for Europe, Australia, and Far East.)

The other two TSP funds are the F Fund and the G Fund. The F Fund tracks an index of the total US bond market. Bonds are also known as “fixed income” investments, which are traditionally considered safer than stocks but have less potential for growth. The G Fund  is unique to the TSP. Unlike anything found in the private sector’s 401(k) options, the G fund is guaranteed by the Government to never incur a loss. Its rate of return is based on an average yield of certain US Treasury securities, calculated monthly.

Then, there are the Lifecycle or “L” funds. They are each comprised of all 5 of the TSP funds, but the percentage allocated to each individual fund depends on a time horizon designated to each. The L-income fund, which is designed for those who have already retired, has over 75% invested in the G and F Funds and less than a quarter in the 3 stock funds (C, S, and I). The L-2065 (for those who don’t plan to retire until after 2060), on the other hand, has less than 2% invested in the G and F funds. Roth vs Traditional TSP

The Roth option in the TSP was added in 2012 and unlike a Roth IRA, there are no income limits restricting participation (though contribution limits remain). Whatever the annual limit is (plus a catch-up amount for those at age 50 or over), that limit is for the whole TSP, whether contributed to Roth, traditional, or a mix of both accounts. Contributions to a Roth TSP are made after taxes, while traditional TSP contributions are made pre-tax. However, withdrawals from a Roth TSP are not subject to any taxation (as long as the money was in the account for at least 5 years) and Roth TSP accounts are not subject to required minimum distributions.

A TSP participant can start taking money out without a penalty starting at age 59½ whether they are retired or not. For those younger, TSP loans and hardship withdrawals are available but should be avoided if possible.

We find that often employees make these decisions without fully understanding the options. Mistakes can be difficult to recover from later on. Don’t be one of those employees who say “I wish I knew this back then….”. We are here to help you make the most of your TSP. Follow the links to learn more! 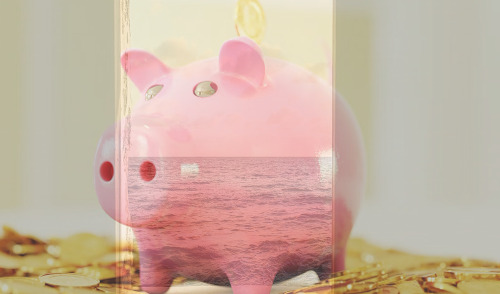 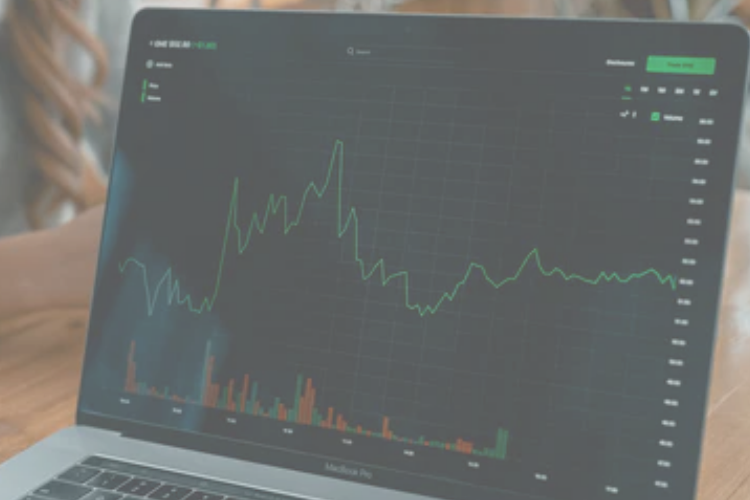 Options for Withdrawing from the Thrift Savings Plan – Part I 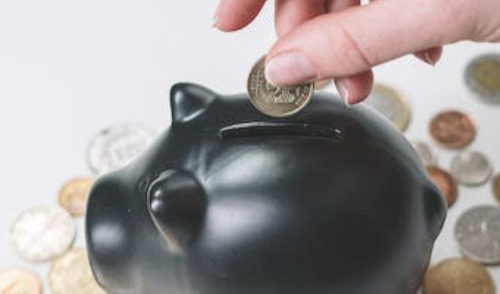 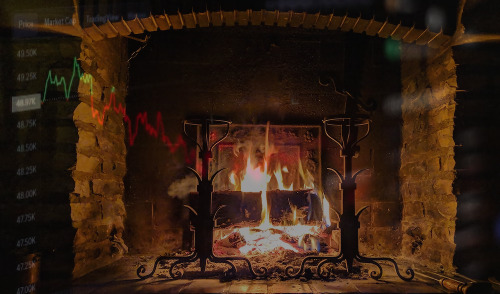 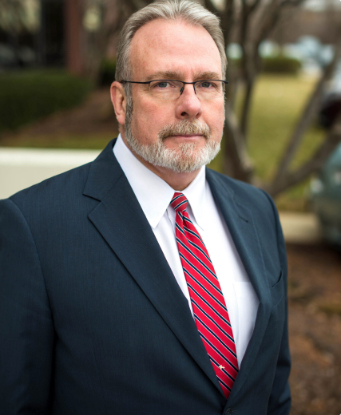 Despite the stabilization of inflation, the economy is still forecasted to be challenging in 2023. As a result, federal employees need to start maxing out the financial tips available to them. So, get ready to hear Dan Sipe and Ed Zurndorfer unpack ten moves federal employees and retirees need to know as they prepare and secure their finances this year.

All Articles on TSP 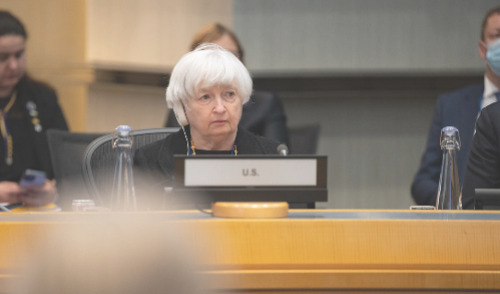 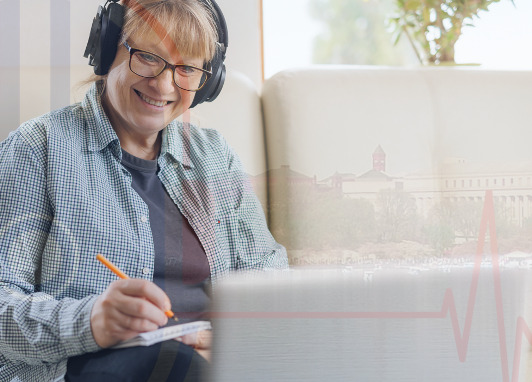 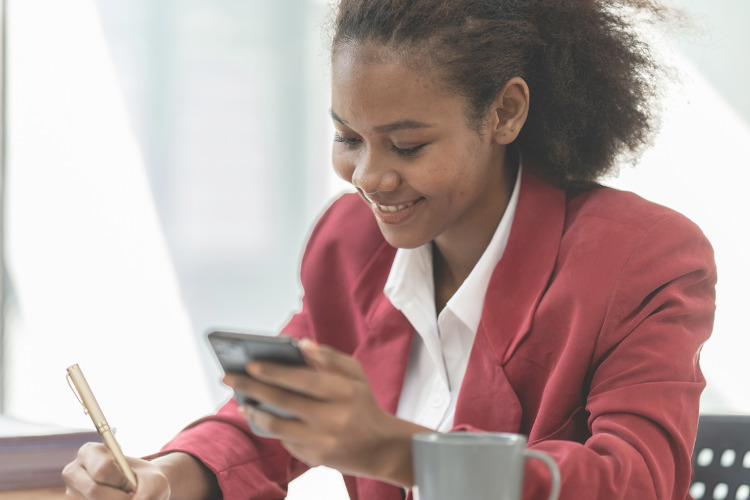 How SECURE Act 2.0 Can Enhance Your Retirement Savings 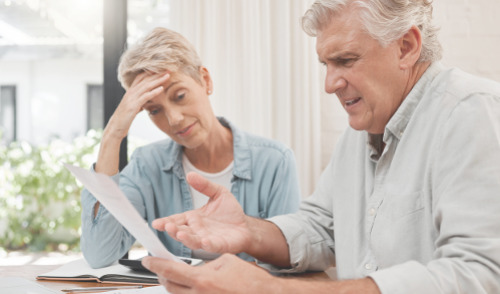 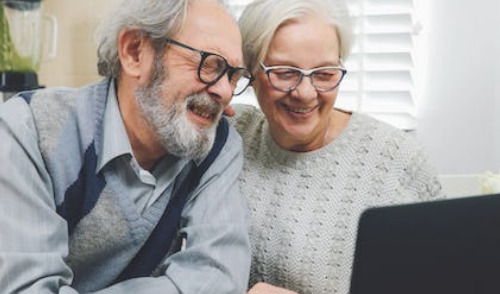 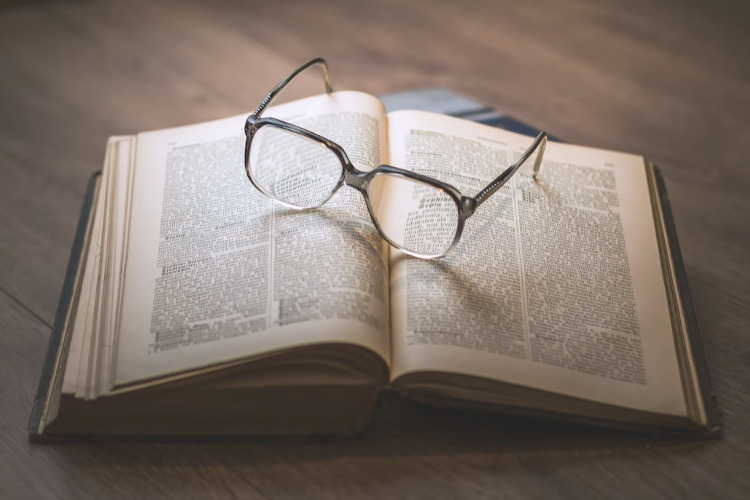 What’s in the SECURE Act 2.0? – Review the Major Changes and Provisions 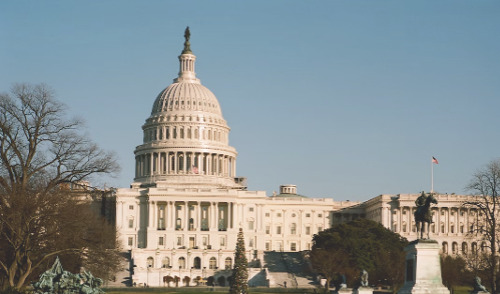 What Feds Should Know About SECURE Act 2.0 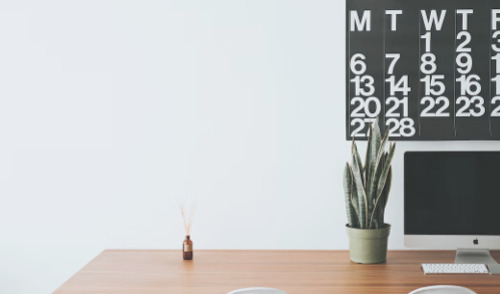 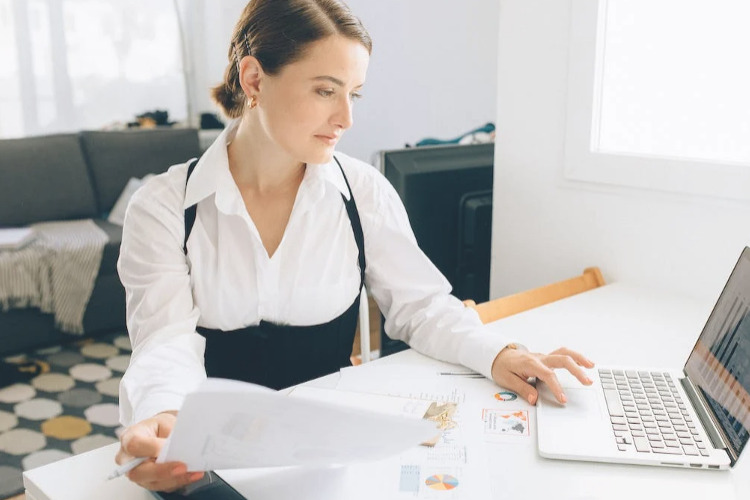