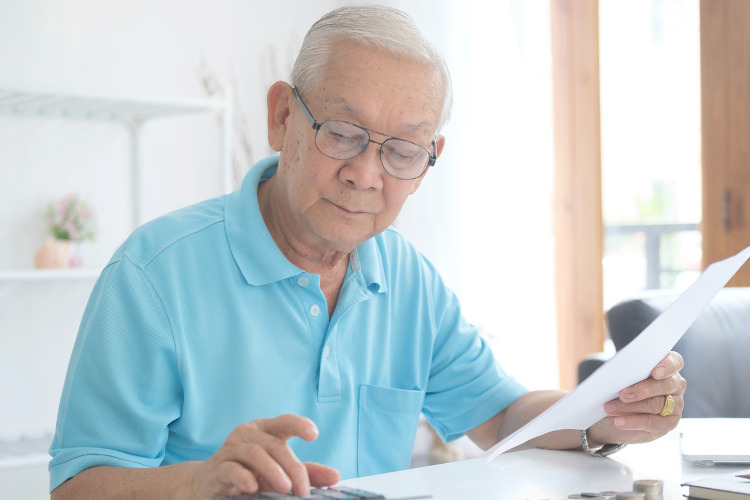 The Office of Personnel Management (OPM) recently announced the 2023 cost-of-living adjustment (COLA) for CSRS and FERS annuitants. The COLA will be effective December 1,2022 and payable in the January 2023 annuity checks.

The CSRS COLA is the same that Social Security beneficiaries (both retirement and disability beneficiaries) receive. The COLA is based on the change in the consumer price index for urban wage earners and clerical workers (CPI-W). The Department of Labor’s Bureau of Labor Statistics (BLS) calculates the change in the CPI-W. The amount of a COLA is determined by the percent change in the third quarter (July, August, September) CPI-W from the previous year to the year in the which the COLA is to become effective. For 2023, the percent change in the CPI-W is 8.7 percent. Therefore, the 2023 COLA for Social Security retirement and disability beneficiaries and CSRS annuitants is 8.7 percent.

Example 3. Sherry’s retired from federal service in 2021 as a FERS employee with 30 years of federal service. She retired at age 57, which is a year after her minimum retirement age of 56 years and two months. Sherry is not giving a survivor annuity. Sherry’s starting FERS annuity was $38.500 in 2021 and she received a FERS annuity supplement of $13,000. The $38,500 FERS annuity will not be eligible for a FERS COLA until the year after the year Sherry becomes age 62, which will be during 2027. Her $13,000 FERS annuity supplement will continue with no COLA until the month and year that Sherry becomes age 62.

Other items to be noted with respect to the FERS COLA:

How Federal Employees Can Benefit by Owning An HSA

Enrolling or Re-Enrolling in FEDVIP