The Social Security Offset and How It Affects Some Federal Employees 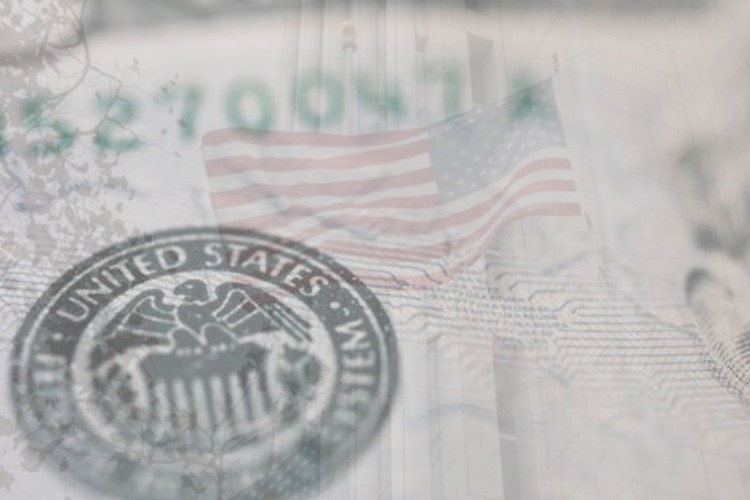 The Origin of the GPO Rule

Who is Affected by the GPO Rule?

Individual who are subject to the GPO rule include individuals who meet the following criteria:

What is the Impact of the GPO on Social Security Spousal and Survivor Benefits?

The GPO results in a reduction – most likely in an elimination – of the amount of a Social Security survivor or spousal benefits for beneficiaries who also receive non-covered government pension benefits from their own work. That is, they did not pay Social Security (FICA) taxes while working for any type of government- federal, state or local.

To determine how much the GPO reduces a retiree’s Social Security benefits, first determine how much a regular, spousal or survivor benefit they could receive. Then take the gross amount of their pension from the non-covered employment and subtract two-thirds of that amount from the spousal or survivor’s benefit. The following example illustrates:

What is the Impact of a Spouse’s Own Social Security if the Spouse Inherits a Non-Covered Spouse’s Pension?

A common question often asked by individuals affected by the GPO rule: If I leave my pension payments to my spouse, will that cause the GPO to affect my spouse’s own Social Security benefit after I die? The short answer is no- A surviving spouse’s own individual Social Security benefits would not be affected if the other spouse with the non-covered pension named them as a beneficiary on that pension. The GPO applies only to a spouse’s benefit for any month the spouse receives a pension based on his or her government employment not covered under Social Security. The following example illustrates:

Which Federal Annuitants Are Affected by the GPO Rule?

It needs to be emphasized that like the WEP rule, that federal annuitants and not federal employees, can be affected by the GPO rule. An individual who remains in federal service is not affected by either the WEP or the GPO rule. It is only when a federal employee retires and becomes eligible for a government-sponsored, “non-covered” guaranteed pension that WEP and GPO take effect. The following chart summarizes which federal annuitants are potentially affected by the GPO and WEP rules:

2020 Federal Income Tax Filing Deadline Less Than A Week Away