A Short History of the Office of Personnel Management (OPM) 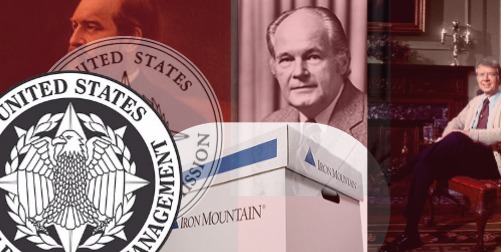 A brief history and glance at the Office of Personnel Management

Somewhat as a response to the Nixon presidency’s Watergate scandal, the Civil Service Reform Act (CSRA) of 1978 created the agency known as OPM. The legislation had the biggest impact on the US Government’s administrative mechanisms since the US Civil Service Commission (CSS) was formed in 1883, following President Garfield’s assassination. The CSRA of 1978 split the duties of the old commission and established three separate offices to handle them: OPM, the Merit Systems Protection Board (MSPB), and the Federal Labor Relations Authority (FLRA). In 1996, the investigative department of OPM was privatized, which formed the US Inspection Service (USIS) although OPM ended their contract in 2014.

The current director of OPM is Dale Cabaniss, who was nominated by the President for a four-year term. Previously, she was a chairman of the FLRA. The first director in 1978 was Alan Campbell, who had been the last chairman of the CSS when it dissolved.

OPM’s headquarters is in DC, but Boyers, PA is where their Iron Mountain sits.

History of the Office of Personnel Management