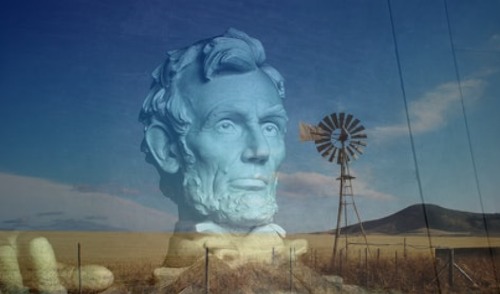 The US Department of Agriculture Represents the Rich Agrarian Culture present throughout the Country. 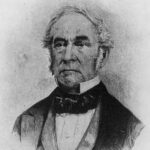 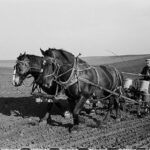 In 1837, Henry Leavitt Ellsworth was hired as Commissioner of Patents for the State Department. With a strong passion for agriculture, he began preserving seeds, collecting statistics, and distributed reports on crops in different regions. Due in part to his work, Congress created an Agriculture Division within the Patent Office. By 1849, the office was moved to the Department of the Interior when that agency was created.

The US Department of Agriculture became its own agency of the federal government in 1862, amidst the Civil War, and President Lincoln called it ‘the People’s Department.’ Along with the Department of Labor, the USDA attained cabinet status in 1889 when President Cleveland signed a bill that had been objected by the farming industry two years prior. The USDA helped American families adapt to food shortages that resulted from the first world war over a hundred years ago. The agency was also pivotal in the country’s recovery from the Great Depression during the 1930s, especially for rural communities.

Here is a look at some current USDA news