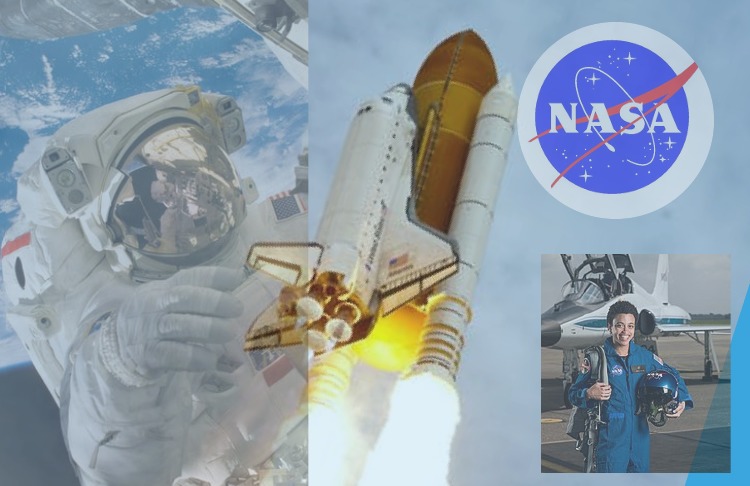 There are no age requirements to become an astronaut for NASA, but you do need an engineering, biological science, physical science, or mathematics degree. In addition to that, you can’t be taller than 6’3”, have high blood pressure, or have had LASIK vision correction surgery in the previous year. There are also work experience requirements, but there’s a broad variety of acceptable experience- from kindergarten teaching to getting a master’s degree to piloting a jet. 61% of astronauts had previous military experience.

Since 1959, one of the most sought after jobs in the Federal Government is to be an astronaut for NASA, in terms of the volume of applicants per available positions. In 2017, there were just 12 candidates selected from a field of over 18,000. Included in that class of candidates (nicknamed the ‘Turtles’) is 33-year-old Jessica Watkins, who was born in Gaithersburg, Maryland. It was the 22nd selection group in the program’s history and the first since 2013. There are currently 45 active astronauts (eligible for flight assignment) and 17 management astronauts (ineligible), in addition to the dozen candidates training at the Johnson Space Center in Texas.

The members of the Astronaut Corps are civilian Federal employees, ranging on the pay-scale from GS-11, step 1 to GS-15, step 8+. In the event of a Government shutdown, the astronauts are considered ‘essential’ so members aboard the International Space Station and crew members on Earth that facilitate them are not furloughed. They are expected to work on the Corps for at least five years after training. Of over 560 members to ever be a part of the Corps, 20 have died during the time of their service (the majority were performing duties for NASA at the time) and 2 have been dismissed- which occurred in 2007… and it involved a kidnapping plot and a love affair.