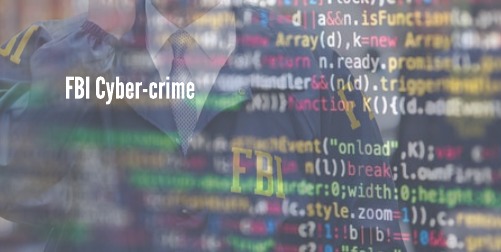 The FBI has received over 3,600 complaints regarding scams related to the pandemic that has practically paralyzed the world. Most of the scams surmount to typical phishing- text messages, emails, and phone calls that try to trick unassuming victims into handing over sensitive information like bank account numbers. For the FBI’s cybercrime teams, it has been noted that catching the responsible parties- and effectively proving it was them in court- can be the most arduous component of catching cybercriminals and hackers. FBI Assistant Director Matt Gorham said, “Attribution is always the most difficult part.”

Besides the simple scams that tend to pop up whenever there is a national crisis or natural disaster, there have been more malicious threats detected. The FBI released reports that showed hacking attempts on both hospitals and research facilities directly studying the Coronavirus. Such incidents have caused Federal Cybersecurity investigators to tackle even more work than before the virus hit as they were already dealing with election interference from Russia and intellectual property theft being conducted by bad actors in China. The Russian’s attempts to meddle in America’s presidential elections, mostly via misinformation on Social Media sites, were a contentious topic back in 2016 when Trump was elected. As 2020 is an election year, monitoring and preventing similar attacks has been one of the FBI’s priorities. The problem with China is a more complex matter. The government has been dealing with various cyber-threats from China for almost a decade. The most notorious of which was the massive data breach that happened at OPM, and was made public in June 2015. 21.5 million records containing personal data were stolen.

So now, on top of preventing hacks from China and bots from Russia from severely impacting Americans’ lives, the FBI also has to deal with criminals attempting to take hospital mainframes hostage, stealing scientific data from medical researchers that are trying to find a cure, and scamming people out of their stimulus money.