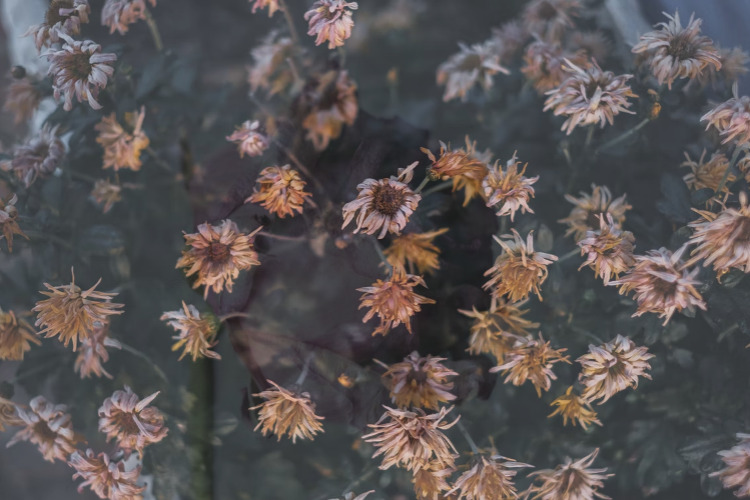 The economic impact that a spouse’s death can incur. Ed fills you in on what to watch out for.

About 1.5 million Americans become widows and widowers in a normal year, but the Covid pandemic has increased that number significantly. The National Center for Family and Marriage Research at Bowling Green University estimated that as of November 1, 2021, 380,000 of the 700,000 people in the US who died from Covid were married.

Over the past two years during the Covid pandemic, there have been numerous cases of federal employees and retirees suddenly passing away as a result of Covid. The economic impact on the surviving spouse can be severe. In the case of a deceased federal employee, there is the end of the employee’s paycheck. In the case of a deceased federal annuitant, the full annuity check (CSRS or FERS) will cease. Assuming the deceased annuitant elected to give the maximum survivor annuity (50 percent) to the surviving spouse, the surviving will receive only half of the FERS annuity income. If both spouses are eligible for and collected their own Social Security retirement benefits, then only one Social Security monthly benefit (the higher of the two Social Security monthly checks) will continue.

In addition to the shift from a married filing joint filer to a single filer, the surviving spouse’s marginal tax bracket may stay the same or even go higher even though his or her taxable income decreases. Some tax professionals call this the “widow’s/widower’s tax penalty.” The following example illustrates:

Example 1. Carl, a federal retiree, was married to Janet until Carl died suddenly in November 2021. During 2021, Carl and Janet had taxable income of $280,000, putting them into a 24 percent federal marginal tax bracket. During 2022, when Janet must file as single, her taxable income reduces to $175,000, putting her in a 32 percent federal marginal tax bracket for 2022.

A suggestion for minimizing the widow’s/widower’s tax penalty is for the surviving spouse to accelerate taxable income into the year of the spouse’s death. An example of income acceleration in the year of death would be the sale of financial assets held in non-retirement accounts (such as stocks, bonds, or open-ended funds) at a profit in order to take advantage of joint filing tax rates and marginal brackets while they are still available. If taxable income is expected to decrease in the year of death (for example the result of large medical expenses) that could provide more reason to accelerate income into the year of the spouse’s death.

Under current IRS rules, the estate of an individual who dies with assets held outside of retirement accounts (for example, real estate, stocks, bonds, open-end and closed-end funds) typically does not owe tax on their appreciation. When heirs inherit and sell these assets, they owe federal and state income tax only on the appreciation (growth) in the value of the assets after the original owner’s death. This restarting of the cost basis is called the “step-up” in cost basis.

In most states (those states that are not community property states), jointly held assets like a personal residence or investment account receive a 50 percent “step-up:” in cost basis after the first spouse dies. The following example illustrates:

Surviving spouses who plan to sell their personal residence should watch the calendar. Couples filling married joint tax returns are eligible to exclude up to $500,000 of home value appreciation when they sell their personal residence. Widows and widowers also are eligible for this capital gain exclusion of $500,000 if they do not remarry and if they sell the principal residence within two years of their spouse’s date of death.

If the surviving spouse sells the principal residence more than two years after the day of death of their spouse, the maximum capital gain exclusion decreases to $250,000, the maximum exclusion amount for single tax filers.

Surviving spouses are eligible to directly transfer inherited retirement accounts including traditional IRAs, Roth IRAs, TSP, 401(k), 403(b), or 457 qualified retirement plans, into their own names and accounts. Sometimes this rollover makes sense and sometimes if does not.

Example 3. Paul, age 73, was married to Cynthia, aged 69 (a federal retiree) until June 3,2022 when Paul suddenly died. Paul was born before July 1,1949 and owned a traditional IRA. At the time of his death on June 3, 2022, Paul had not taken his traditional IRA RMD for 2022. Cynthia took Paul’s 2022 RMD in early July 2022 and then immediately directly transferred the balance from Paul’s traditional IRA into her traditional IRA. Because Cynthia’s RBD is April 1, 2028 (the April 1 following the year she becomes age 72, six years following the year Paul died) Cynthia will not have to take any RMDs from Paul’s inherited IRA until April 1, 2028.

In general, Individual tax filers must pay the IRS 90 percent of their anticipated total tax liability for the year by December 31 or soon thereafter. These tax payments are made via federal income tax withholding, federal estimated tax payments, or a combination of both.

If the spouse who died paid most of the withholding or estimated tax payments in order to meet the couple’s joint income tax liability, then the surviving spouse may need to make changes or risk tax underpayment penalties when the surviving spouse files his or her taxes for the year that the other spouse died. This could be especially the case if the deceased spouse died early in the year.

During 2022, the federal estate- and gift-tax exemption is $12.06 million per individual. The result is that very few individuals who die during 2022 will owe federal estate tax. Executors are not required to file a Federal Estate Tax Return (IRS Form 706) during 2022 if the value of the decedent’s estate is below the $12.06 exemption.

Claiming the unused exemption may in fact be a wise move for the surviving spouse since there is talk in Congress of lowering the federal exemption to $6 million by the year 2026. The surviving spouse’s inherited real estate and investment assets may also appreciate significantly in the future.